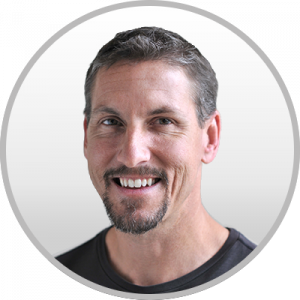 Alan is a successful serial entrepreneur with multiple exits over a 15 year period to companies including Cisco Systems (NASDAQ: CSCO), Level 3 Communications (NASDAQ: LVLT) and Internet Security Systems (now NYSE: IBM). He is a 2014 Finalist for the Ernst and Young Entrepreneur Of The Year Award for Central Texas and has been a Founder, Executive, Angel Investor and Fund Manager throughout his career in the private sector after serving in the United States Army as an Airborne, Air Assault and Ranger qualified Captain in the Corps of Engineers.

As a mobile and multiscreen industry expert, Alan is frequently quoted in trade publications, serves as a panelist at industry events and writes for the Wall Street Journal’s Accelerators Blog.

Previously, Alan was President of Alternative Investments for Curo Capital LLC and Managing Director for Trymetris Capital Management LLC. In the past, he was a Co-Founder and Director of Telverse Communications, a next-generation advanced services ASP focused on wholesale communications services for carriers and service providers, which was acquired in July 2003 by Level 3 Communications.

Before this time, Alan was Director of Marketing for the Voice Technology Group at Cisco Systems and was responsible for business, market and community development, including business planning and strategy for Cisco’s global packet communications initiatives. In November 2000, Alan joined Cisco as part of the Vovida Networks acquisition, where he served as Co-Founder, President and Chief Executive Officer and led the company from idea conception through its eventual acquisition by Cisco.

Thank you for your interest in the PhunCoin Whitepaper. A copy can be found on CoinList for verified purchasers or you may request a copy by contacting Randall Crowder: rcrowder@phunware.com.